If you are interested in pitching American F-86 Sabres on Chinese Mig-15s, Israeli F-16s versus Iraqi Mig-29 Fulcrums, or British Harriers against Argentinean Mirages, then Fox Two! - Rules for Modern Air Combat is the set of rules is for you. Covering a wide range of aircraft; a detailed set of rules, Fox Two! is ideal for re-creating modern air conflicts.

The Fox Two! rules, written by David Manley, cover detection; initiative; movement and manoeuvres; missile and gun attacks. It also contains statistics on over 79 aircraft from Russia, USA, UK, and a host of other countries. There are five scenarios within to get you started. As well as weapon and acquisition template, you also get a quick reference sheet, to speed up play. 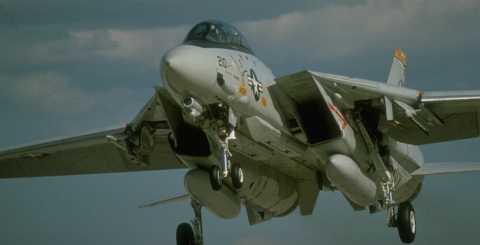 Victorious
Royal Navy Aircraft of the 1960s for FoxTwo

Sink or Swim
A scenario for FoxTwo

Fighter Wing
A scenario for FoxTwo

Click here to see photographs of aircraft miniatures and models.