Work in progress, news, views, rumours and then some...

At GamesDay 2009 were many demonstration games on show. In this one a fortified Imperial City comes undert attack from the forces of Chaos. 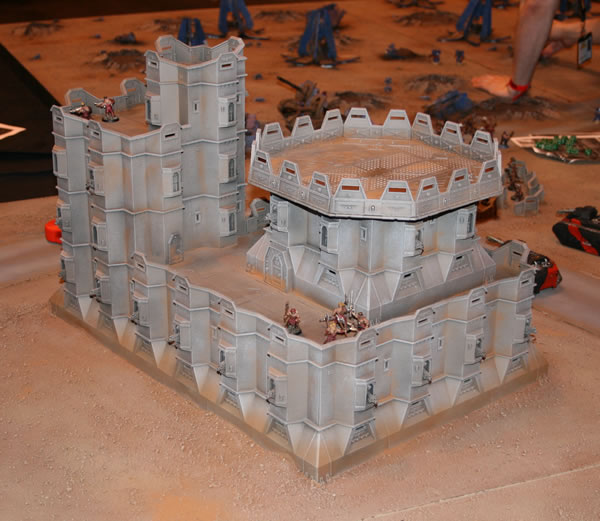 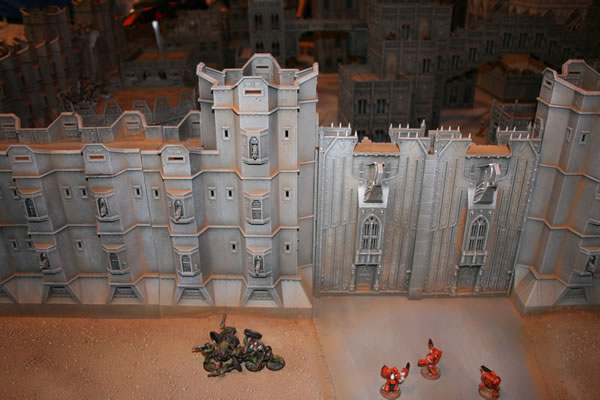 The city walls were made from components from the Bastion Set and the Shrine of Aquila. 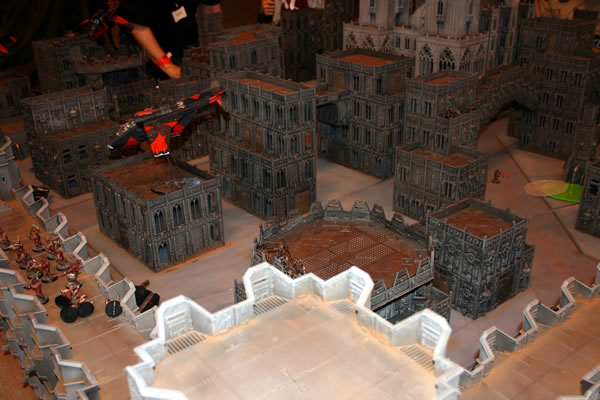 Inside the city, buildings use the Cities of Death kits. 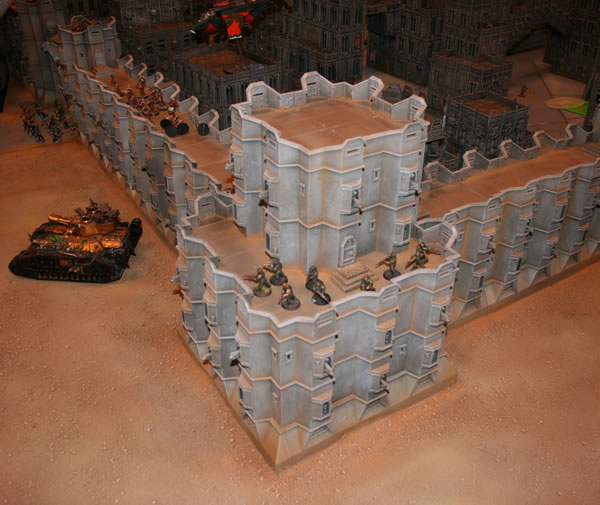 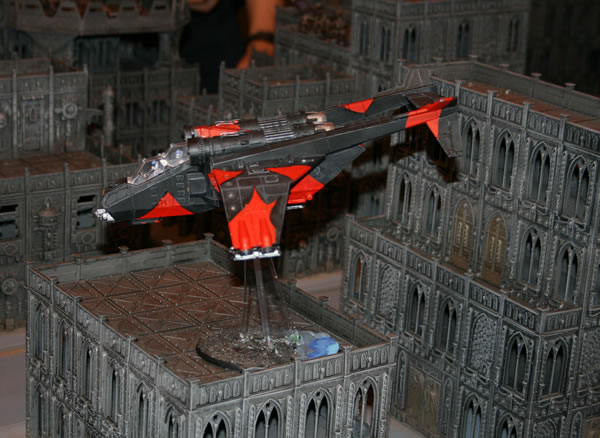 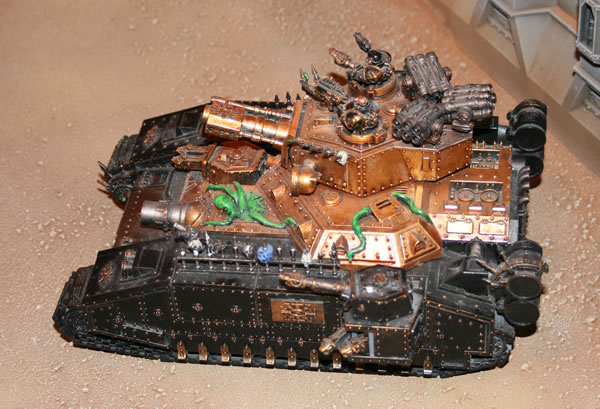 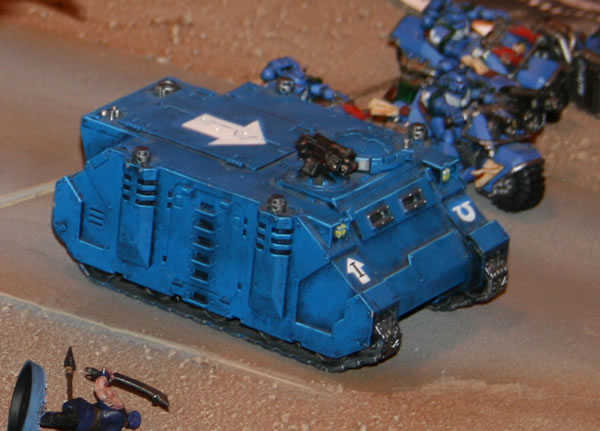 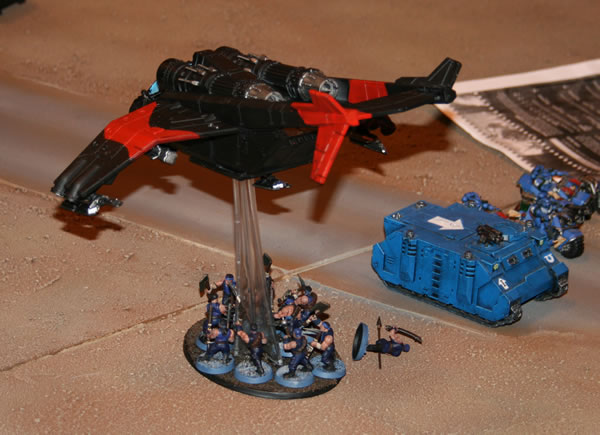 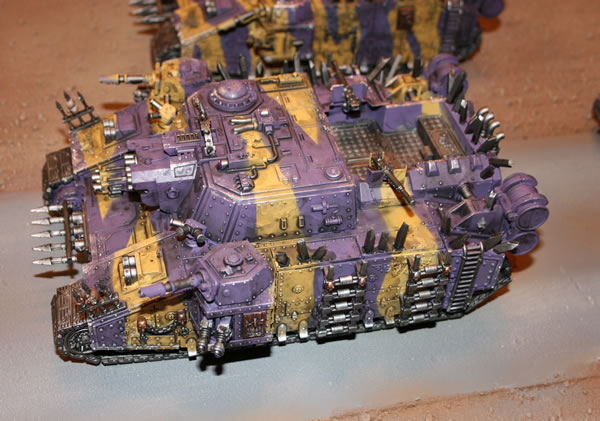 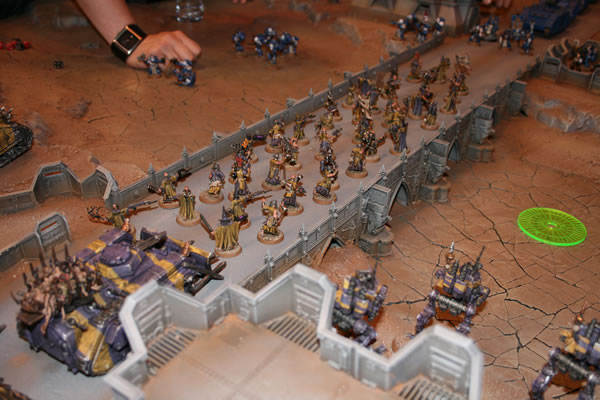 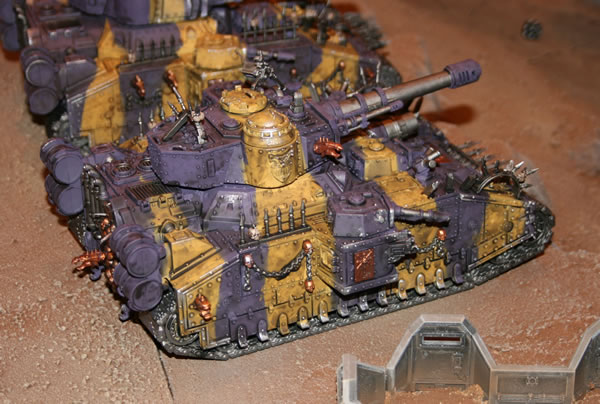 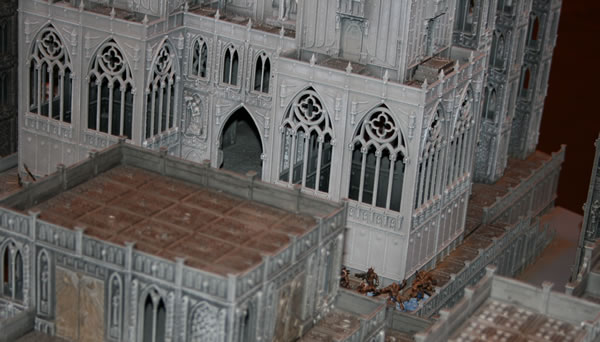 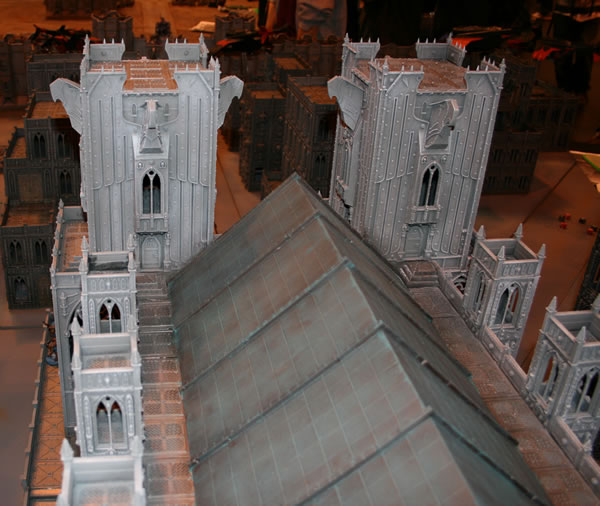