Work in progress, news, views, rumours and then some...

In this game, Simon's Imperial Guard were defending the ruins of an Imperial City from an attacking and advancing Ork force. We used the Cityfight rules (as Cities of Death hadn't been released at this time).

Orks advancing through a ruined building. 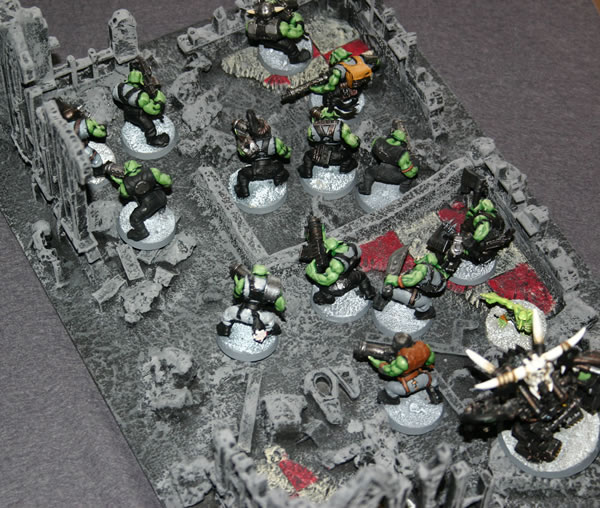 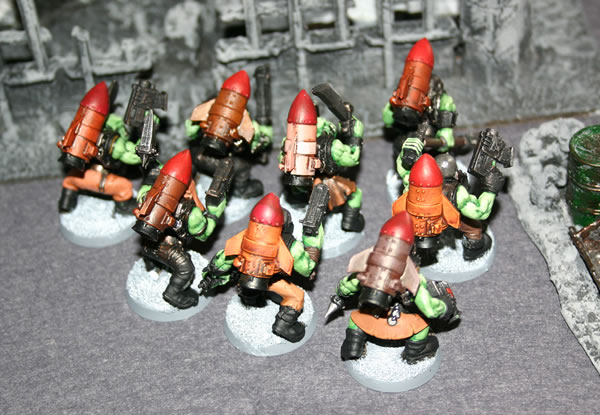 Imperial Guard prepare to open fire from the ruins of an Administratum. 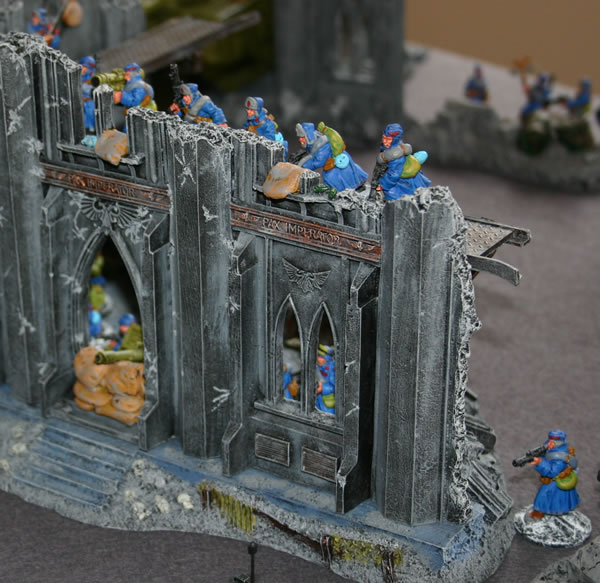 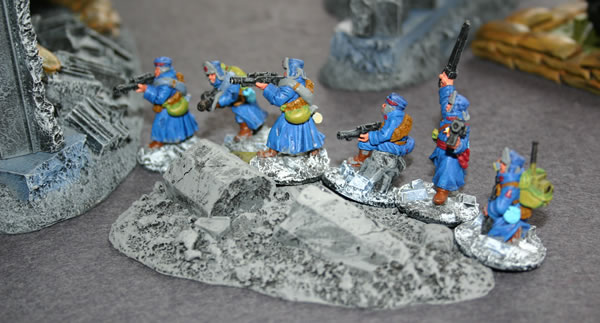 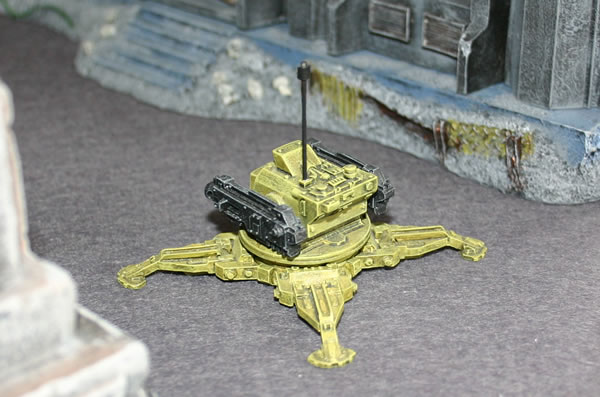 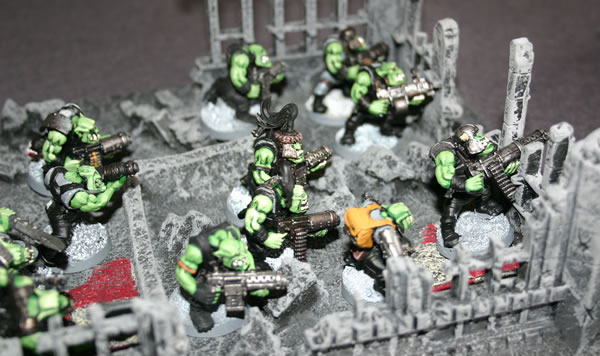 Ork Warboss in Mega-Armour leads his Orks (from the back). 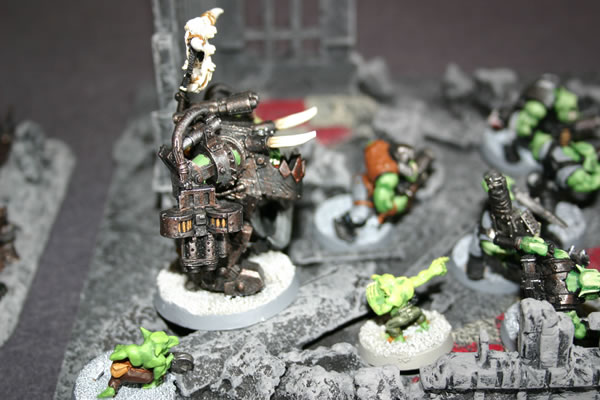 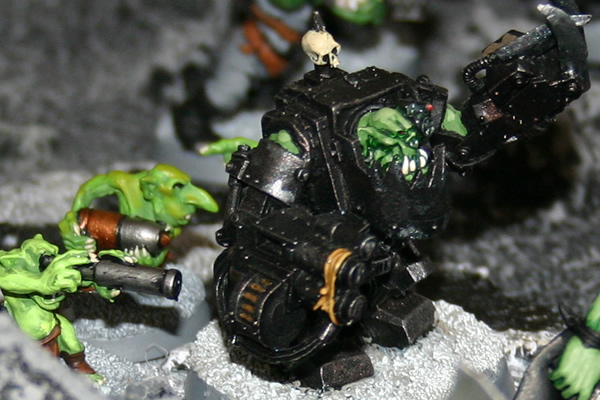 ...leading his boys from the back of the squad. 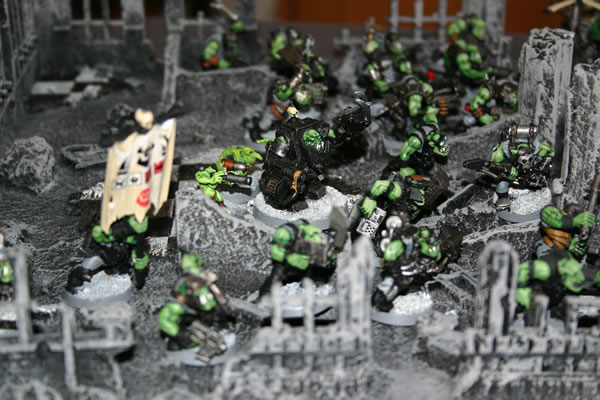 This Imperial Guard Leman Russ hides in the ruins firing at anything which moves. 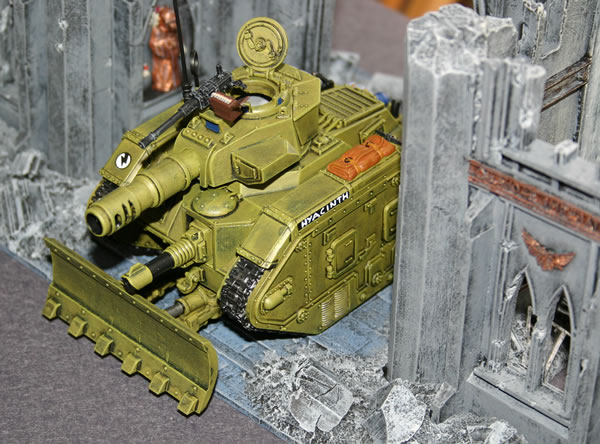