How I am painting my Grey Knights.

Find out what I am working on right now, also news, views and photographs.

In this game, Simon's Imperial Guard were supported by a Dreadnought and some Grey Knights. Simon's Dreadnought does suffer terribly in games and this game was to be no exception.

This was the lineup of Simon's Imperial Guard, as well as the three Sentinels, they had a Salamander Command vehicle in support. 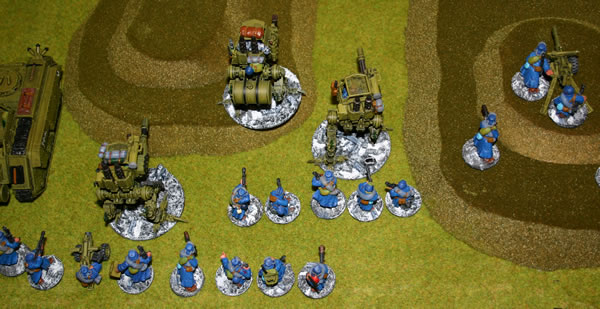 The Grey Knights were supported by a Dreadnought, in the last game I played against this brute, my Grot Kannon fired and destroyed it with a single shot - considering in every other game they had never hit anything, they were as surprised as I was! 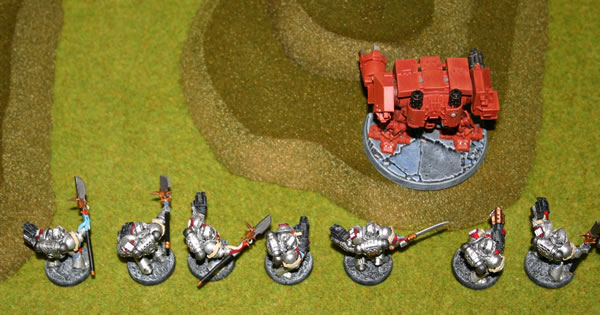 A closeup of the Flamer and Justicar. 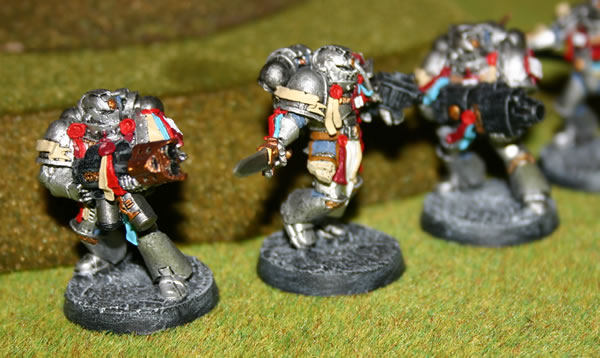 The fearsome dreadnought, before it burst into flames! 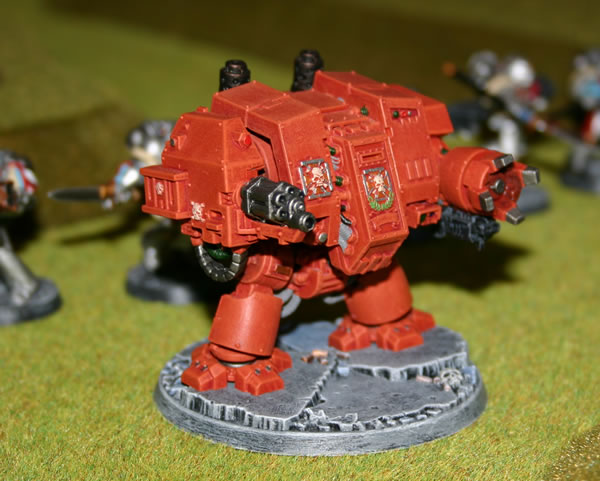 Ork Killa Kans, Deth Kopta (which lasted one turn) and some Slugga Boyz. Also was my dependable Grot Bomb Launcha, which you can depend on to bounce off Simon's tanks. We have a house rule which allows it to fire every other turn. 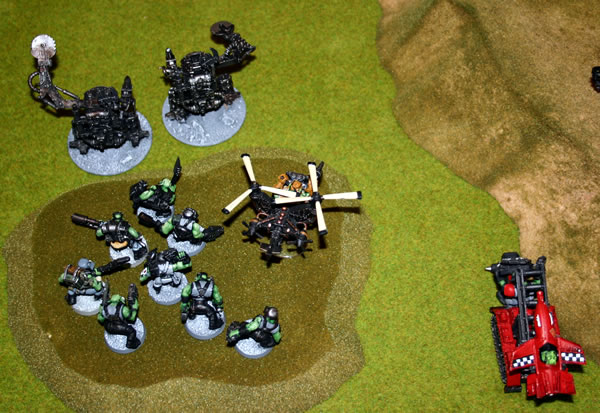 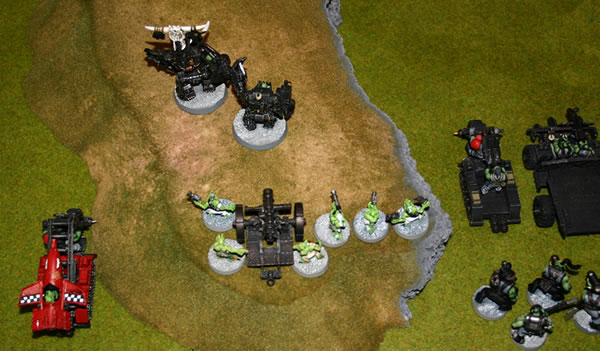 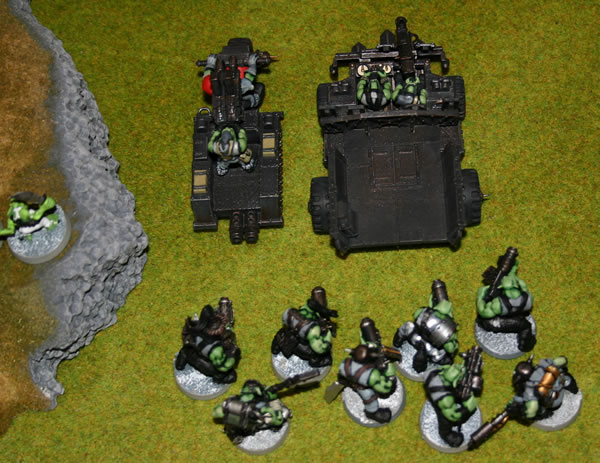 Killa Kans and Deth Kopta advance, only for the Deth Kopta to be shot down and crash and burn. 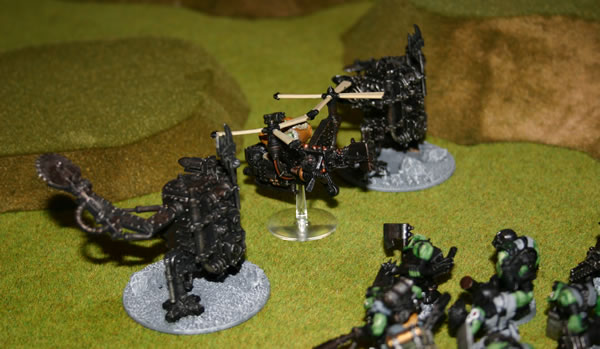 Imperial Sentinels advance. With extra armour, enclosed cockpit and rough terrain modifications they are quite difficult to kill. 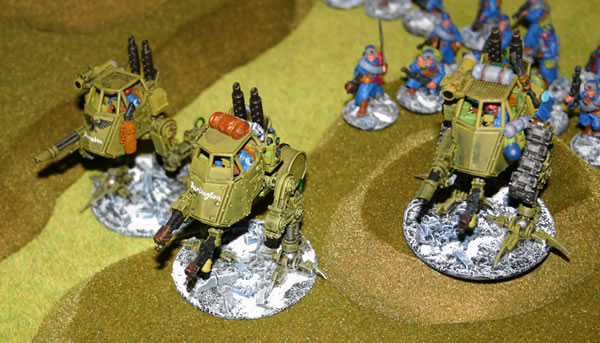 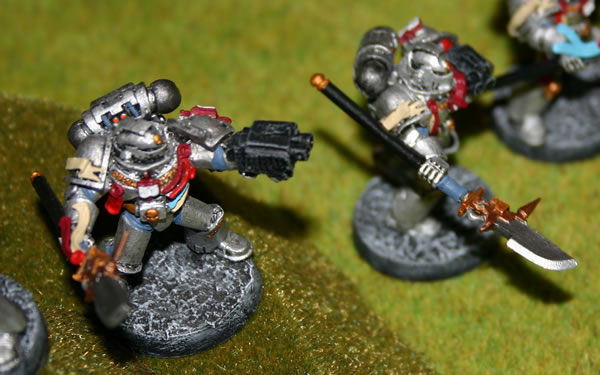 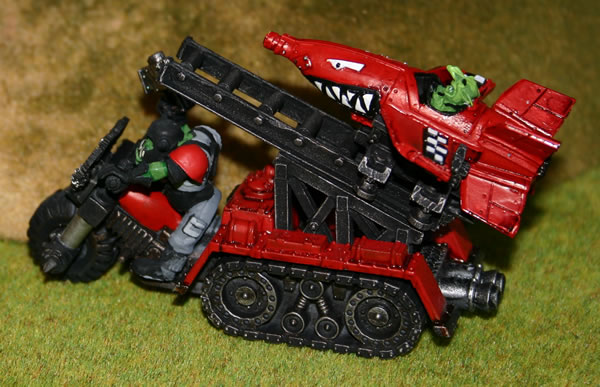 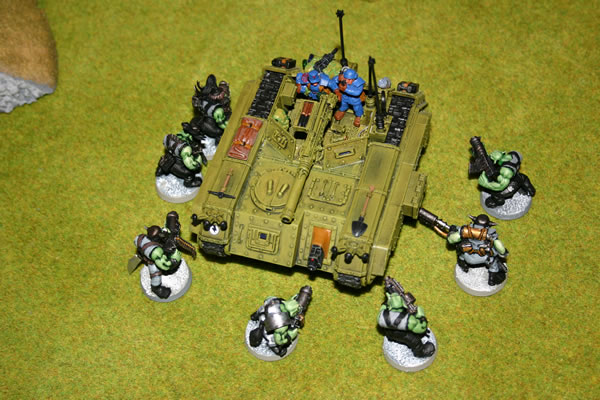 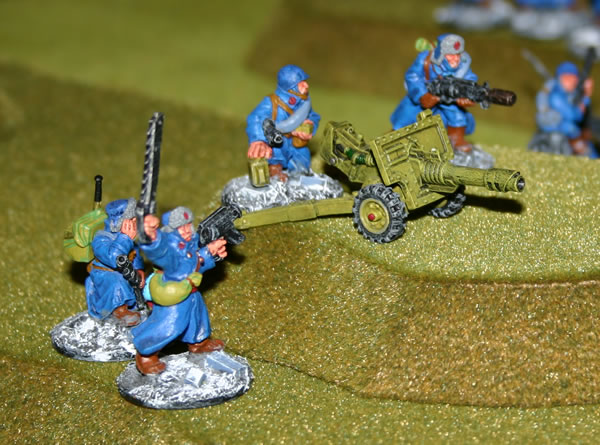