This battle report would have shown how approx 800pts of Orks defeated 800 points of Imperial Guard. There are some pre-game shots as well as my battery failed on the camera. 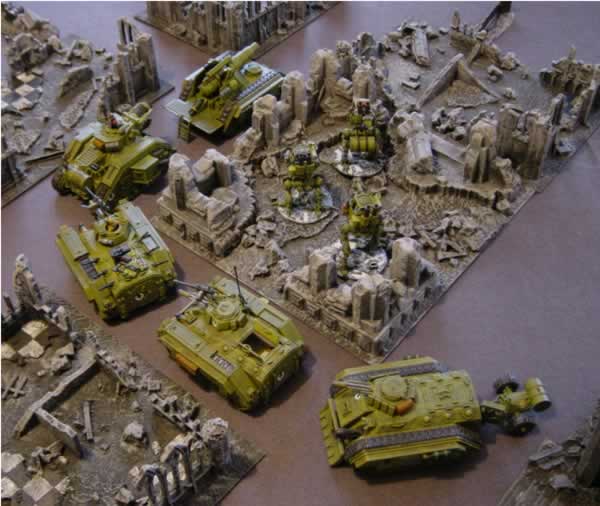 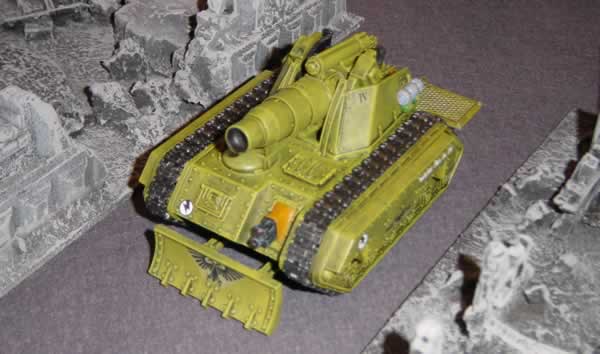 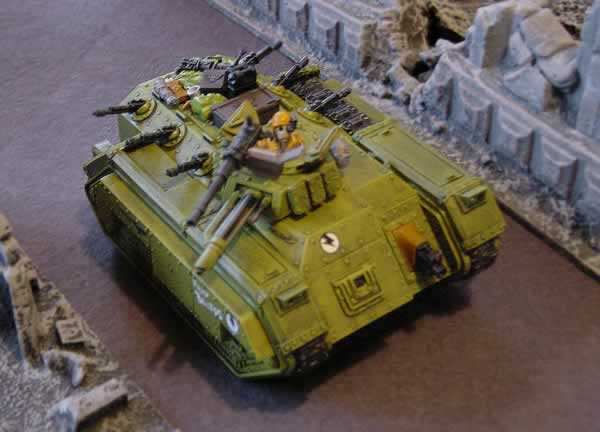 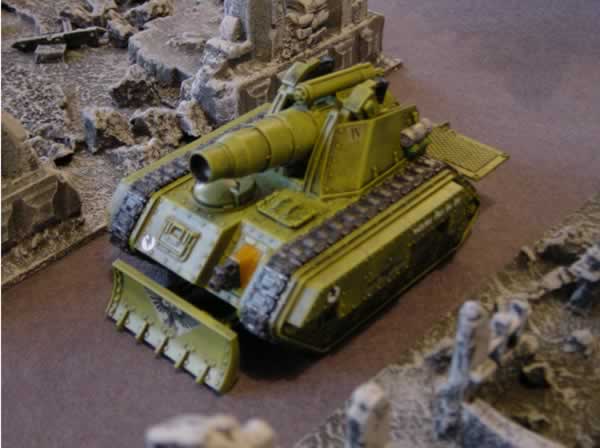 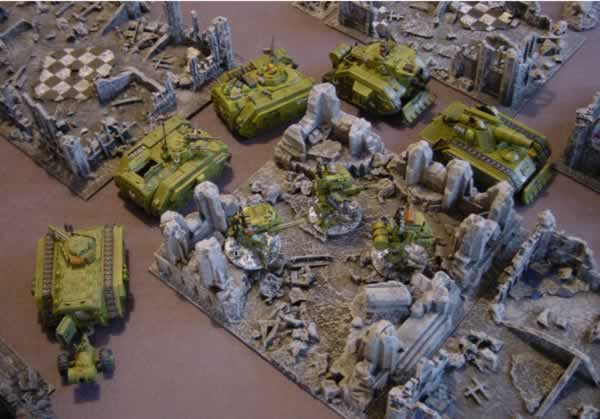 Imperial Guard advance across the battlefield. 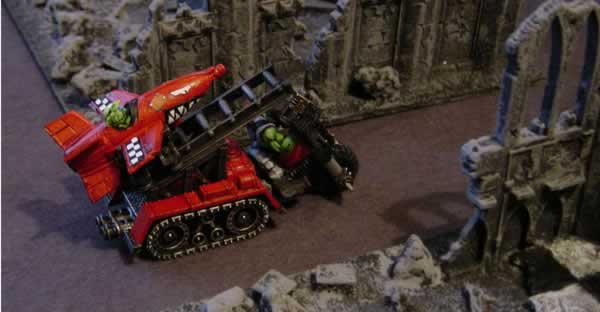 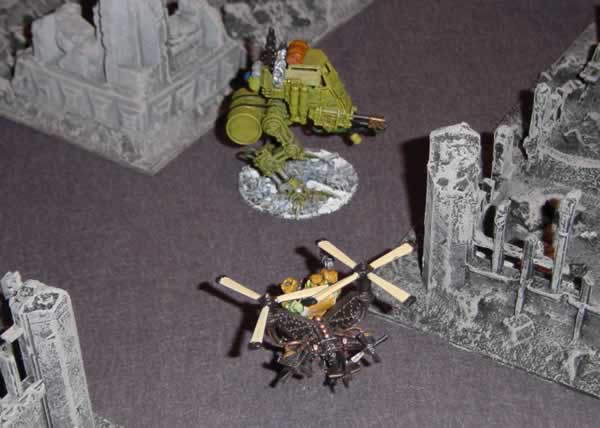 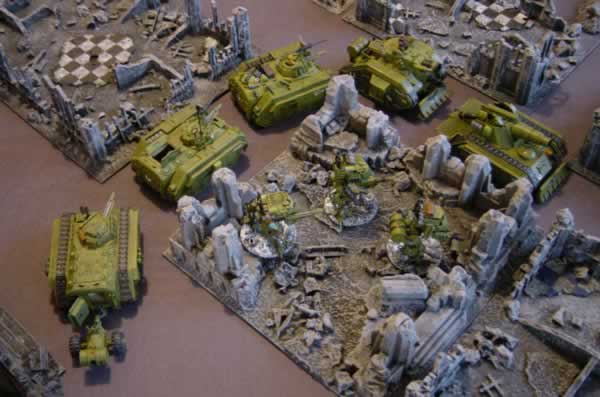 Reinforcements arrive for the Guard... 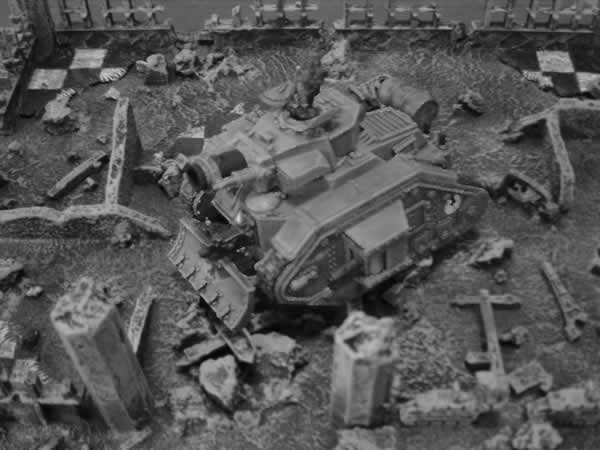 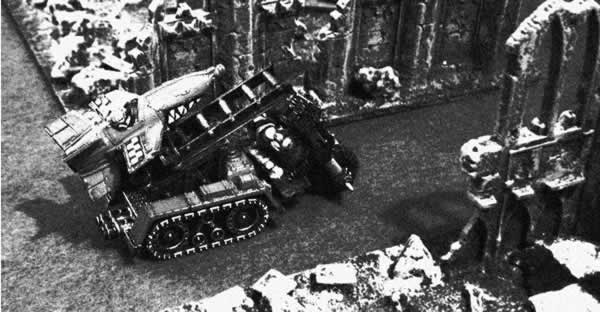