This page of our website will give you news as and when it happens... visit the news archive. To find out news about the website please visit our editorial page. For news and views on games, new releases, industry news, modelling, painting and then some. Check out our blog.

At the last minute and as I was on my way to some other place I stopped at Nottingham and looked in at the Forge World Open Day 2009. Took a few photographs and had some good chats with the designers and writers.

The Tales of Beedle the Bard to be published!

The BBC reports on the publication of the The Tales of Beedle the Bard:

A collection of fairytales penned by Harry Potter author JK Rowling is to be published to raise money for a children's charity. The Tales of Beedle the Bard, which Rowling first mentioned in The Deathly Hallows, will go on sale on 4 December. A handwritten copy of the book was sold at auction for £1.95m last year. Rowling wrote and illustrated seven copies of the book, but offered only one for sale. It was thought the book would never be published.

I expect many Potter fans are very happy about this. You will be able to buy a standard edition

and a special collector's edition

. In the US you can get the standard edition

and the collector's edition

Looking good. Interestingly not available on the Warner Bros website at the time of writing (July 31st 2008).

With the release of the plastic BaneBlade kit, Forge World have been working on conversion kits for it. 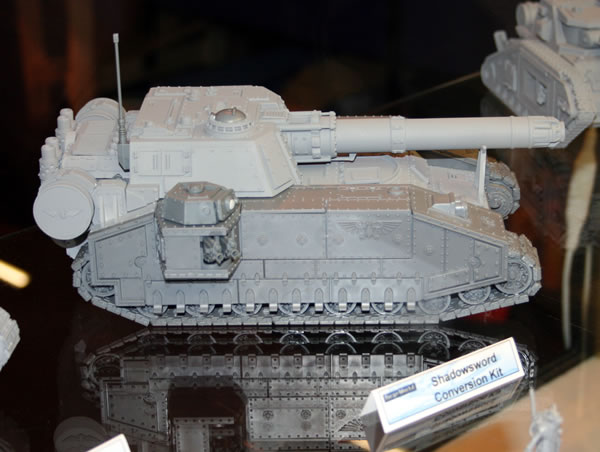 They will retail (complete kit) for about £100 which is a saving on the full resin kit. The plastic components should make them easier to put together as well.

One of the highlights of the Forgeworld Designers’ stand at GamesDay 2007 for me this year was the work in progress model of a 40K scale Reaver Titan. 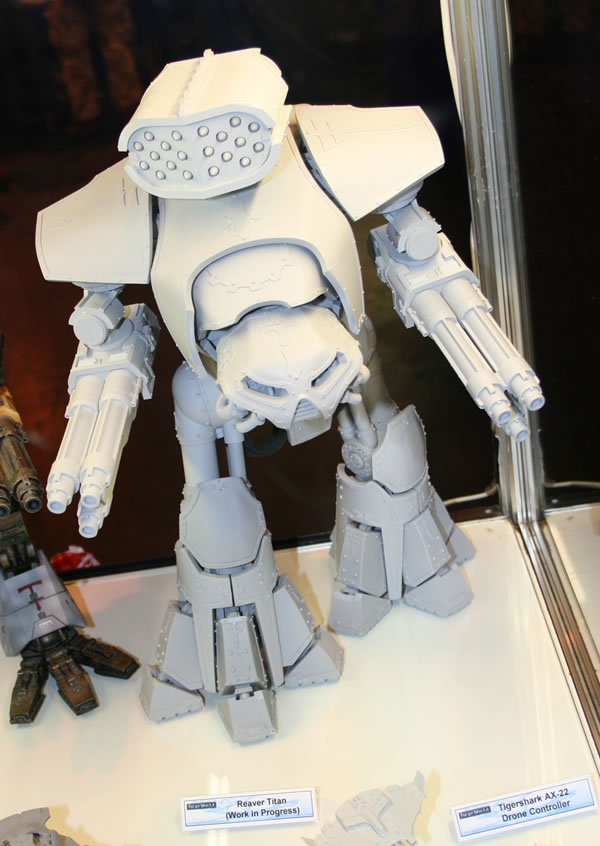 This is one big model, and though it is a work in progress, the detail in the model looks great. 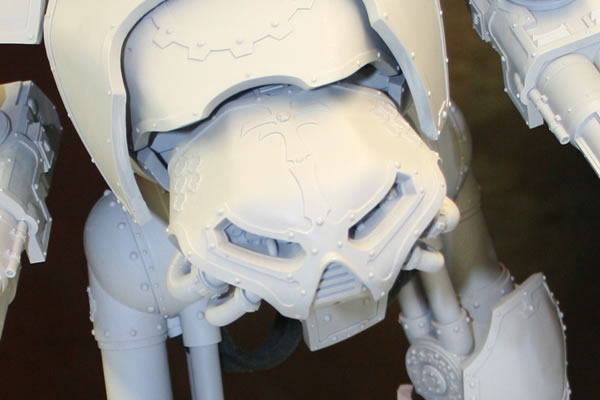 I am guessing this is going to be way out of my price league, but one can dream.

In White Dwarf 332 the big news for me was the announcement of the new plastic Imperial Guard Super Heavy Baneblade Tank. This has been rumoured for years, but here it is in the pages of White Dwarf. 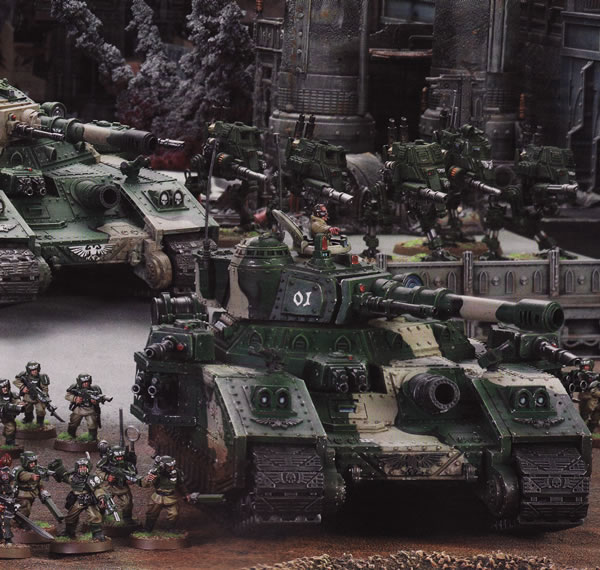 Another picture of the forthcoming Imperial Guard Baneblade in plastic. 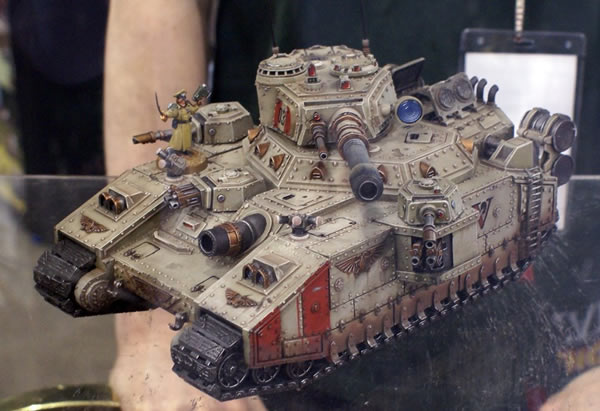 The Warhammer buildings which I mentioned on my blog will be initially released (in the UK) on the 26th of May as a whole box set costing £75.

The first release for the new Warhammer Scenery, this set gives you a fantastic amount of scenery ot use in your games of Warhammer. This set contains the following items: 1 Fortified Manor, 1 Watchtower, 1 Chapel and 3 sets of Walls and fences. Not only does this save you £27 off buying the items individually, you also get the Watchtower and Chapel over a month before those items are released by themselves!!!

I do like these buildings and I am very tempted.

News and views on games, new releases, industry news, modelling, painting and then some. Click here to find out more. Recently added pictures to the blog include this amazing Forgeworld Imperial Lightning from GamesDay 2006 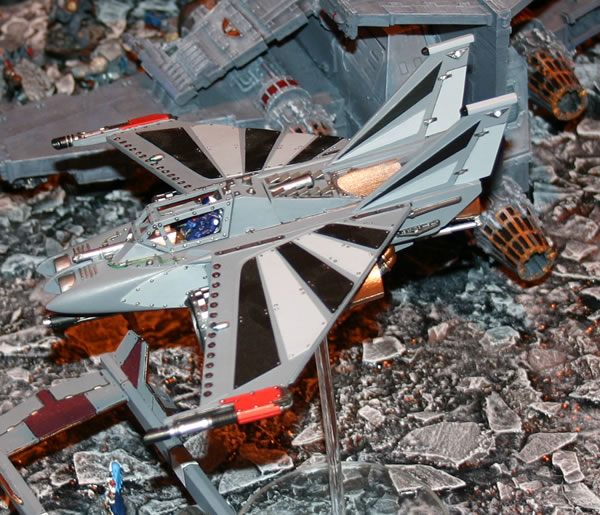 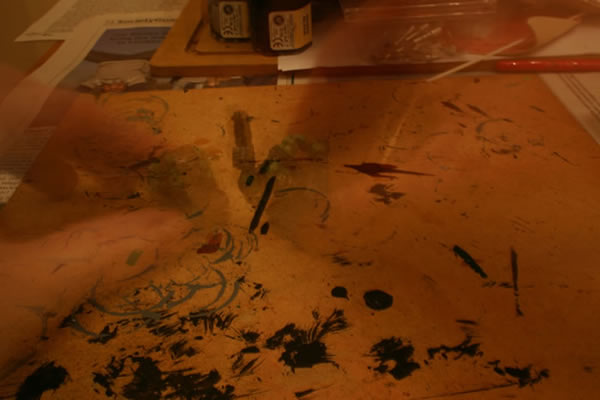